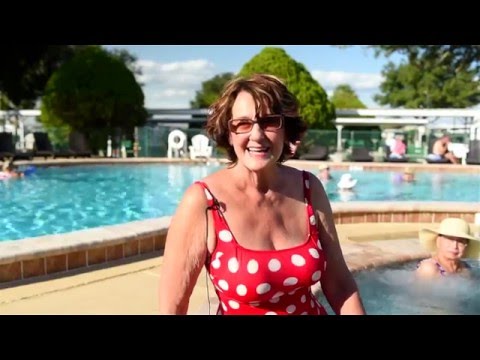 Li?ï¿½ge is an amazing city which is situated in the valley of the Meuse, where the Meuse meets the Ourthe River. It is the municipality of Belgium and fourth largest city of Belgium. It is the industrial backbone of Wallonia. The city is the economic and cultural heart of Wallonia. Liege has second largest population in Wallonia, after Charleroi.

Liege is a beautiful city with a huge collection of museums, architectural monuments, parks, restaurants, religious places, great shopping areas, electrifying theaters, operas and nightclubs. Liege is one of the largest Christmas markets in Belgium. The main tourist spots are:

Aï¿½ The church of Saint-James is the most mesmerizing church of the city. It is built in Flamboyant-Gothic style. The statues are engraved by most popular Liege sculptor Jean DelCour. Saint-Jacques is full of 14th century misericords.

Aï¿½ The List of museums at liege starts as:Museum of Walloon Art & Religious Art, MAMAC (Museum of Modern & Contemporary Art) and Museum of Walloon Life. The CurtiusMuseum is a well maintained mansion from the 17th century which is located along the Meuse River. Grand Curtius museum has sensationalizing collection of the decorative arts, religious art and architectural things.

Aï¿½ The perron stands in front of the 17th century city hall. It was once the symbol of justice and now symbol of the city.

Aï¿½ Li?ï¿½geCathedral is dedicated to SaintPaul and contains a treasury and Saint Lambert’s tomb. It is also the church of St Martin.

Aï¿½ Prince-BishopsofLi?ï¿½ge is a 16th century palace containing fabulous artworks. It is built where once St. Lambert’s Cathedral used to stand.

Aï¿½ Other interesting sights are historical city centre, the Hors-Ch?ï¿½teau area, the Outremeuse area, the parks and boulevards along the Meuse river, the Citadel, the 400 steps stairway “Montagne de Bueren”, leading from Hors-Ch?ï¿½teau to the Citadel, ‘Mediacite’ shopping mall designed by RonArad Architects and the Li?ï¿½ge-Guillemins train station designed by Santiago Calatrava.

Going to shopping spots, it is one of the best places to shop. The city is full of shopping mall, shopping marts and street shops, all full of trendy clothes, gift items, archeological elements and much more. At Christmas time Liege is illuminated with lights. For Christmas one will find craftsmanship, Christmas tree, table decoration to gifts, chocolates and delicious dinner. Liege Christmas market is the oldest and largest in Belgium.

Liege has active, refreshing and happening nightlife throughout the year. But Christmas add more stars to the city. Liege streets are so beautifully decorated with lights that evening becomes unrivalled. Famous Bars in Liege areChez Bouldou, La Maison du Peket and Luigi’s Piano Bar. Nightlife has another turn to it. Operas can be enjoyed in night time.

Transport system is very well maintained in the city. The city stands as the third largest river port in Europe. It is also the main hub and the headquarter of TNTAirways. Trains from Li?ï¿½ge-Guillemins provide direct railway connections with Brussels, Antwerp, Maastricht in the Netherlands, and Aachen in Germany. The city is also connected to the high-speed network.

Liege is famous for its ice skating. Do not miss to skate on ice for sure. Also it is the chocolate hub for chocolate lovers. Here you can enjoy a variety of chocolates and take them as presents for others. So for short and relaxing holidays come here for sure.

Confession and the Law of Attraction

Confession and the Law of AttractionThe law of attraction has, at its heart, the concept that we receive that which is our dominant thought. Our lives today are the consequence of previous thoughts. Once we […] […]